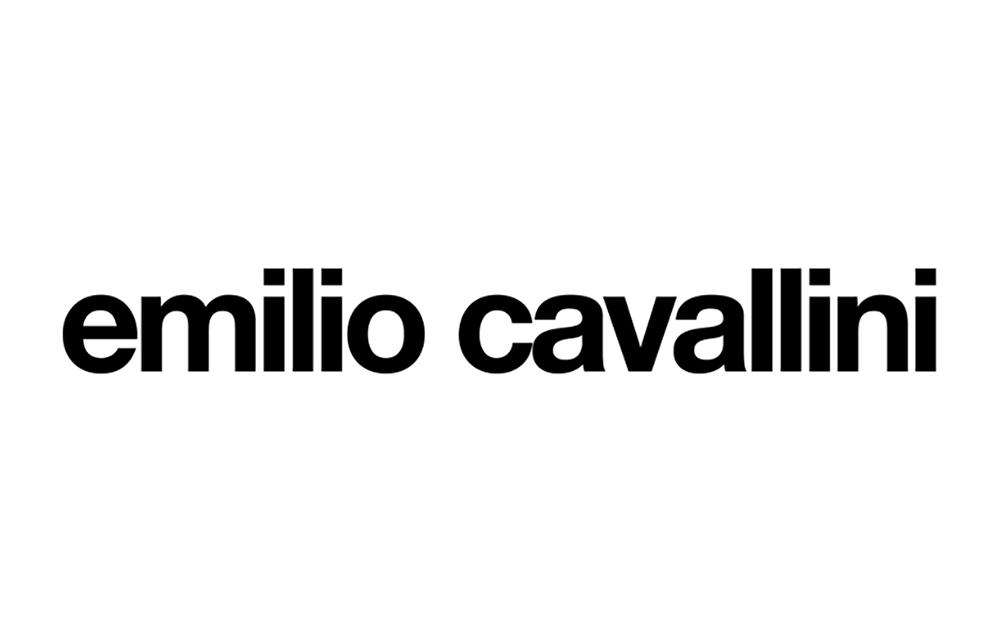 Since launching his eponymous label more than 40 years ago, Emilio Cavallini has combined his passion for art, fashion and pop culture with his curiosity and respect for cutting-edge technology. The result...four decades of design innovation...and a world full of women enlivening their legs in eye-opening legwear.


"When I started my company in 1970, I was intrigued by the idea of pulling hosiery out of anonymity, of transforming it into a 'garment' unto itself," says Cavallini. The designer adds, "Miniskirts expose so much of the leg that tights are an integral part of any outfit. Let's face it, the leg makes up more than 30 percent of a head-to-toe look."


Emilio Cavallini has been featured across a multitude of publications including international editorials such as Another Magazine, Cosmopolitan, Dazed & Confused, Elle, Glamour, GQ, Grazia, Harper's Bazaar, Interview, L'Officiel, Love, Marie Claire, Numero, V Magazine, Vanity Fair, Vice, Vogue, W, Wallpaper*, WWD... and is stocked in the most important boutiques and department stores around the world.


As the leg takes center-stage in the fashion arena, Emilio Cavallini creates statement-making legwear for women who are not afraid to be noticed! 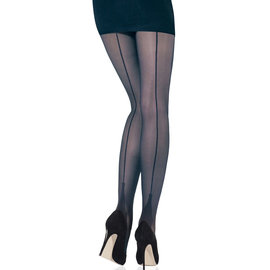 The perfect balance between sexy and elegant. The classic backseam tights never go out of style. The sheer silky texture caresses your leg making you feel feminine and beautiful. Essential for every woman. 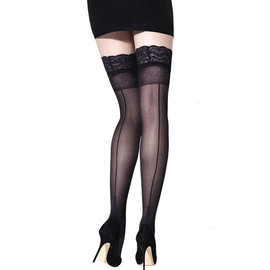 The key to any sophisticated and sexy wardrobe. A stay up tight of obvious distinction and unparalled quality. This classic design is simply timeless. 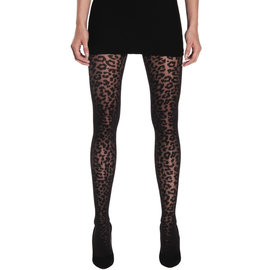 Unleash your wild side with these classic leopard knitted tights 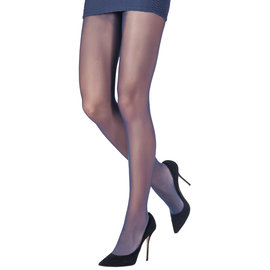 For those who demand nothing but excellence comes this silky smooth 30 Den 3 dimensions barely opaque tight. Comes in a wide variety of colors to doll up any outfit. 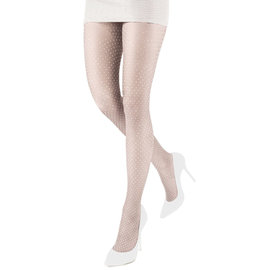 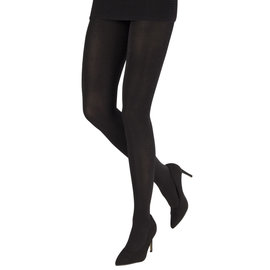 Versatile and refined. With their shiny, wet-looking finish, these super opaque tights are definitely a must-have for this season. 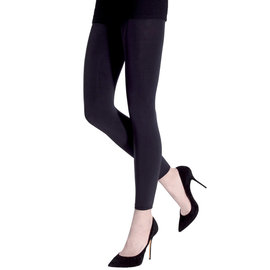 A full coverage microfiber legging. These opaque leggings complement any outfit while making you feel soft, comfy and warm. 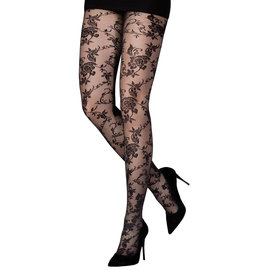 Wrap your legs in these micromesh lace tights. The large flower design stands out gracefully against the sheer yarn, creating an harmonious spiraling pattern of petals and leaves. Seductive and romantic - make them the centerpiece of your evening outfit. 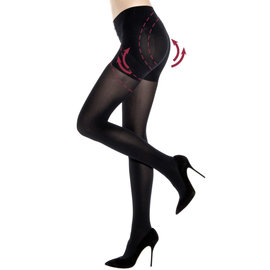 This classique opaque tight is designed with a push up effect in order to create the perfect bottom. It is pleasant on the skin and comfortably warm making you feel beautiful. It will complete any outfit. 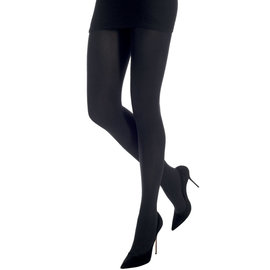 This classic super opaque tight complemented by its matte finish creates the ultimate smooth look for your beautiful legs. It is made with microfiber therefore it is very elastic. 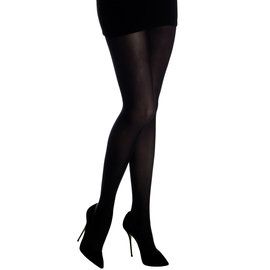 The perfect barely opaque tight for every day use; simple and soft made to caress your skin. A must have for every woman's wardrobe. It comes in a variety of colors to complete any outfit and its slight transparency fits well with every type of garment. 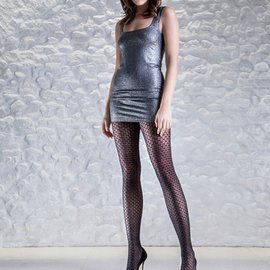 Adorn your legs with spectacular yarn architectures. These sheer tights with overlapping honeycombed net are a statement garment in its own right, preciously embellished by the sparkle of metallic yarn. An ideal match for classic patent leather pumps. 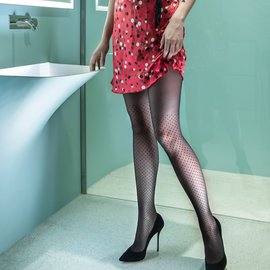