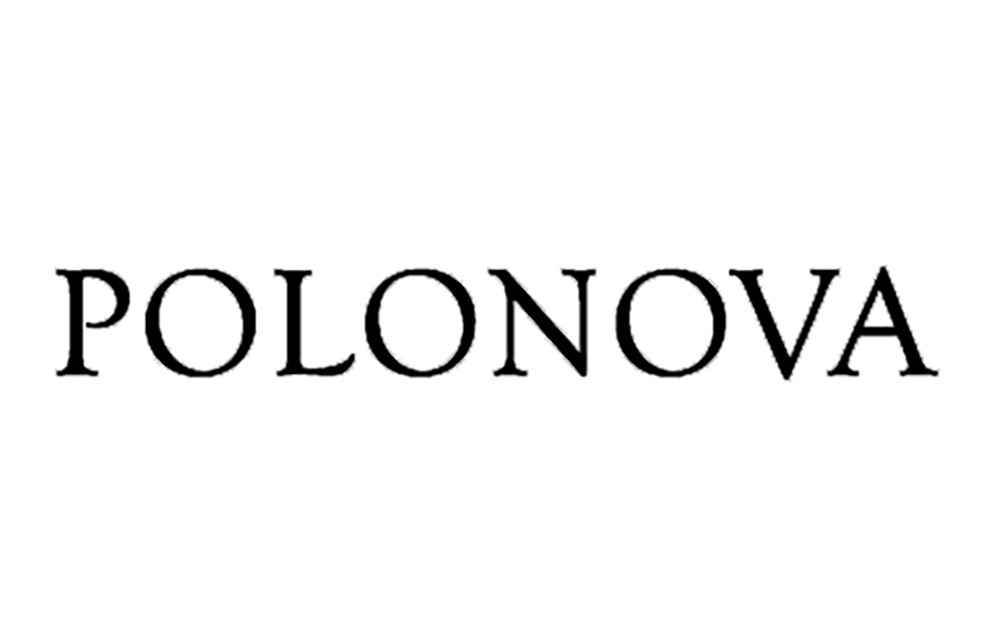 I began producing hand-printed legwear while working as an intern at the Costume Institute of the Metropolitan Museum of Art - which was then under the direction of Diana Vreeland.

My work has appeared in Elle, Glamour, Interview & Brides magazines. 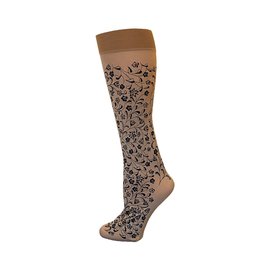 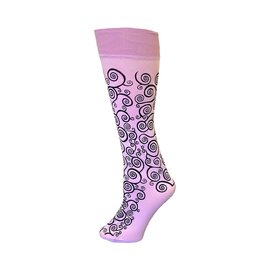 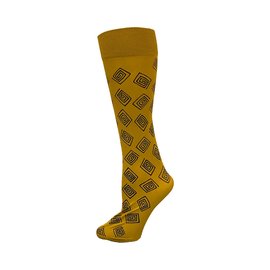 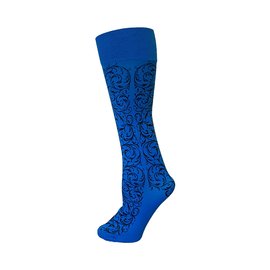